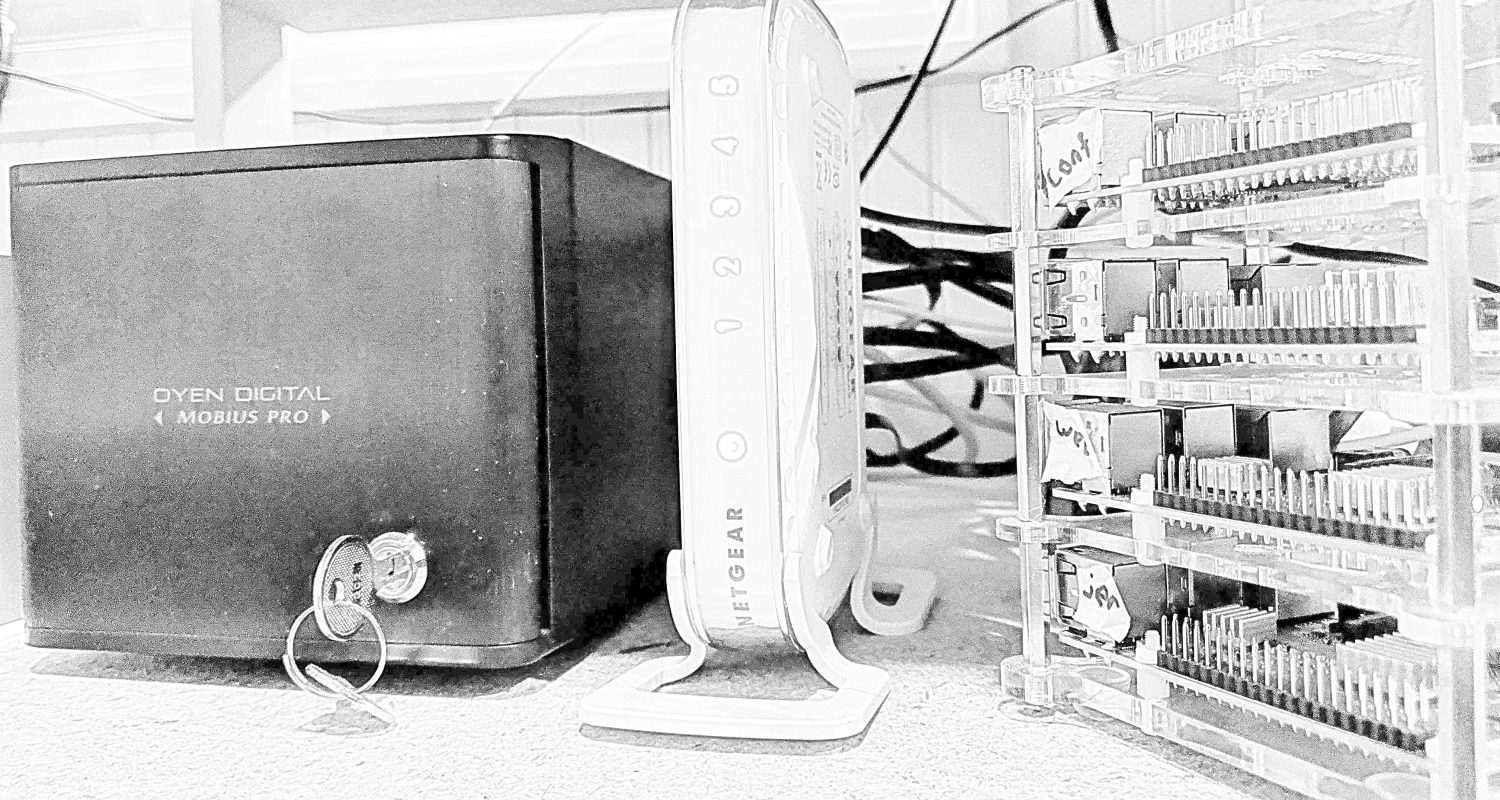 I finally started to search for the underlying reason why Windows would churn for 10+ seconds whenever I clicked the Downloads folder. Yeah, there’s a bunch of unused stuff in there I clean out maybe every leap year, but why on Earth would it take SO LONG to display references to files in one particular folder?

The reason is because Windows is trying to do what it thinks is best. My Downloads folder had taken on the identity of a “Pictures” folder, so the optimization settings were set to “Pictures”. Sure, there are a few photos in there, but the majority of files are random setup executables, MSIs, zip archives, PDFs, and extracted folders. My best guess is that the first handful of things that were downloaded were image/photo files of some sort, which determined the folder’s fate as a “Pictures” folder.

Whatever Windows tries to do when a folder is set as optimized for “Pictures” causes it to hang while loading for what seems an eternity. Fortunately, there’s a really simple fix.

I found the fix on a very appropriately named article, How to Fix a Slow-Opening Windows Downloads Folder. You just open up the folder properties and change optimization from Pictures to General items. Ideally Microsoft will either fix the poorly performing algorithm, or have it adjust to folder contents and/or performance. If this has plagued you in the past, at least the fix exists, is quick, and memorable. 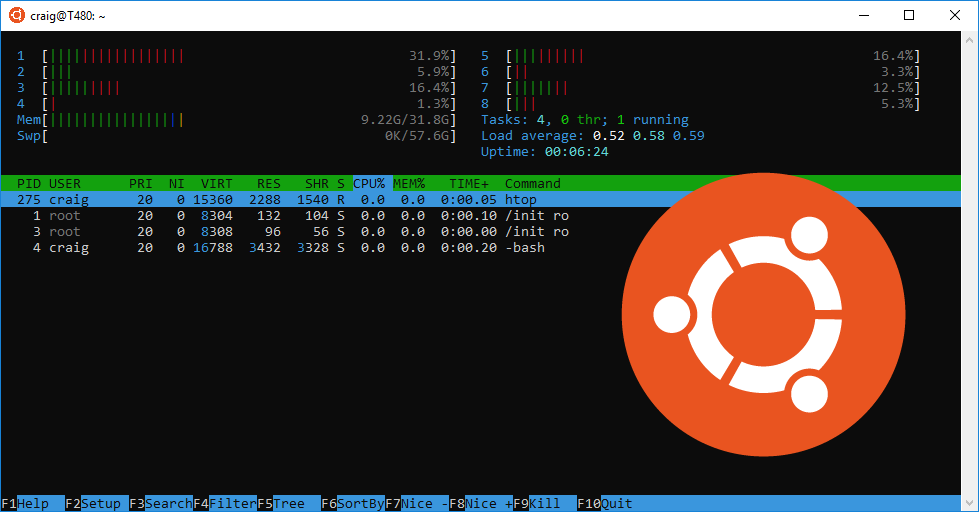 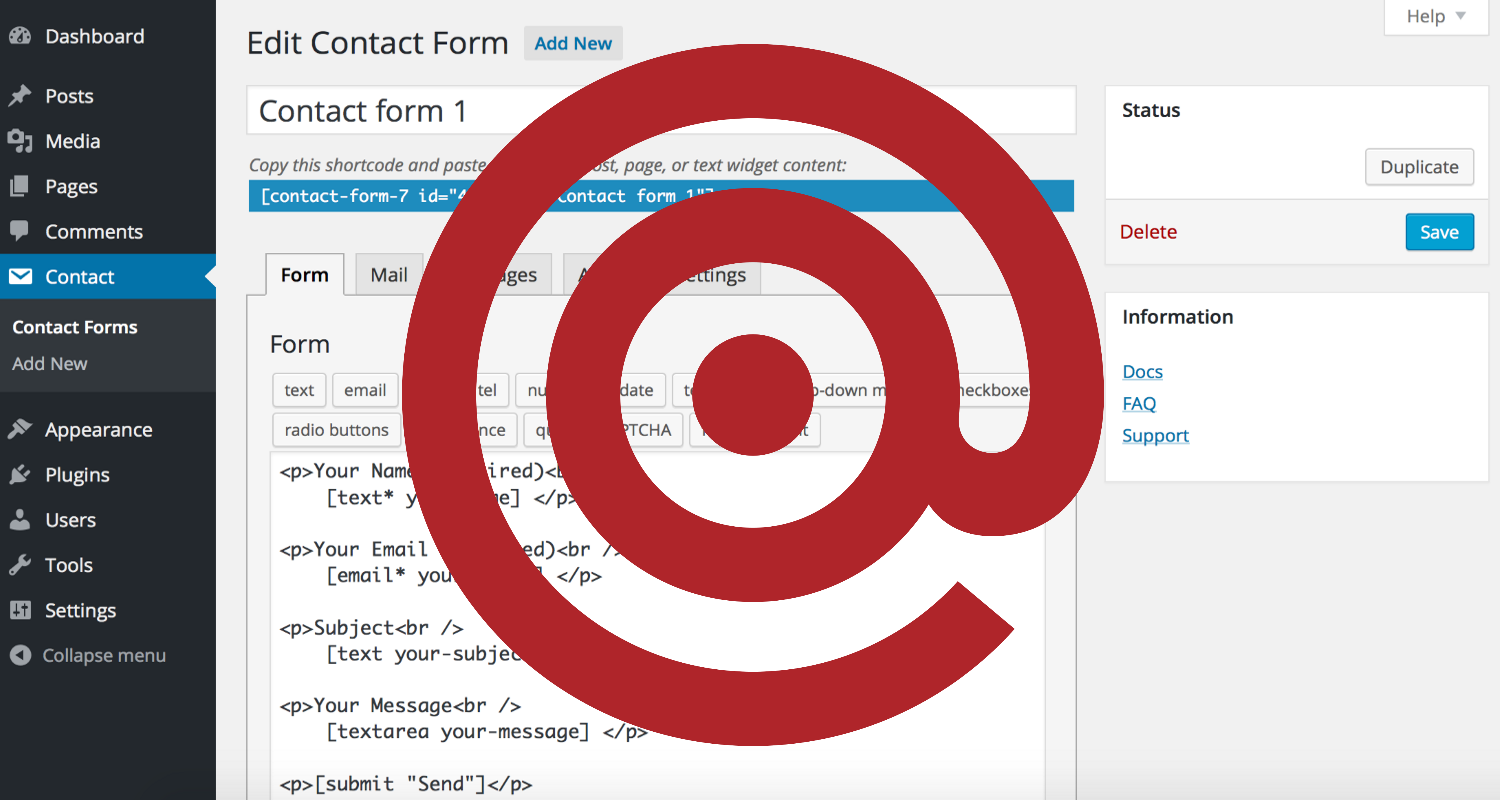 Contact Form 7 is a widely used WordPress plugin for quickly adding forms to your site. If you’re running a lightweight setup, integrating it with Mailgun can easily enable reliable delivery of emails when users submit forms. Plus, if it’s for a non-commercial site, it’s free!

First, make sure you have the Contact Form 7 plugin installed on your WordPress instance. Then, sign up for a Mailgun account, which will allow you to send up to 10,000 emails per month free. If you ever want to send more emails than that, the cost of Mailgun is very reasonable, especially given how reliable it is. When signing up, you can bypass the payment settings (unless you want to add your card on file), and toggle the price meter down to $0 and verify it’s for non-commercial use. If you’re using it for commercial purposes, just add your card info and continue.

Once Mailgun is set up, they’ll send you an API key via email, but that’s not the key you’ll use when configuring WordPress. The trick is to use the sandbox domain for delivering email, so we’ll need to add your destination email address as an Authorized Recipient in Mailgun.

Now, when you create a Contact Form, ensure the mail settings reflect the email address (the To field) that will receive the form submissions via Mailgun’s delivery. For good measure, I also set the From field to use the same email address.

I haven’t had any issues with email delivery, however you may want to whitelist the From sender in your email platform. 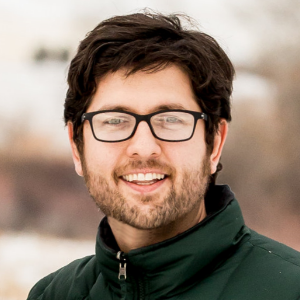 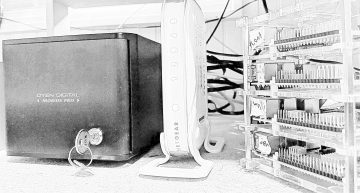 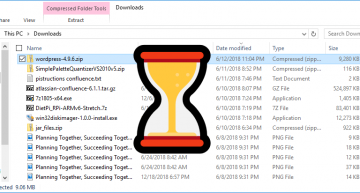